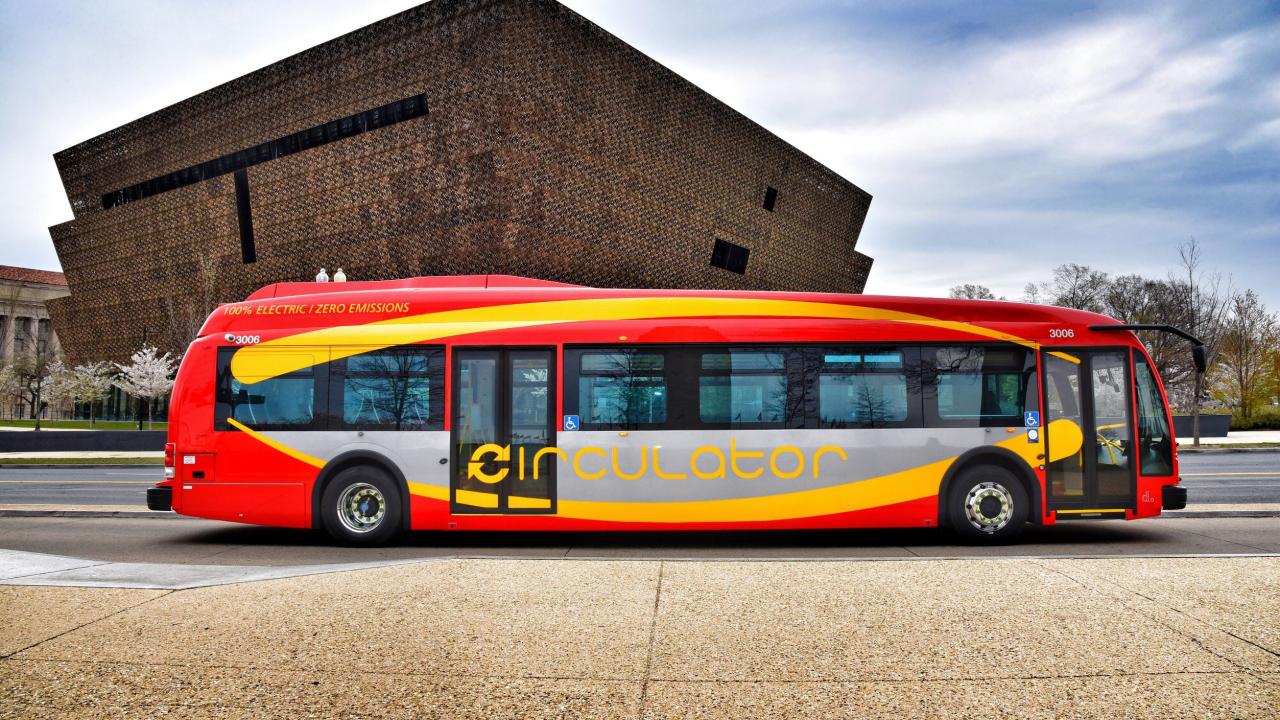 The federal government recently announced a suite of measures to tackle the nation’s pollution from transportation, particularly from heavy duty vehicles like trucks and buses.  Among the six major actions listed are over $1.4 billion to, “help state and local governments purchase U.S.-built electric transit buses and other cleaner models…”, an additional $17 million to electrify school bus fleets, and an important proposed rule by the EPA that would set stronger pollution standards for heavy duty vehicles and engines built in 2027 and beyond.

If its strongest measures pass, the EPA estimates a slew of health benefits, particularly for people living in communities impacted by the highest levels of diesel pollution. Other policy updates from the federal government include funding for projects that would reduce emissions in shipping ports, and funding for research to improve the durability of heavy duty hydrogen and battery electric trucks.

These new transportation policies can be expected to have a variety of short and long-term impacts. For example, transitioning to electric buses for transit would have a relatively quick impact on local air quality conditions. While EPA rulemaking for the future sets vital standards for large companies looking to develop and manufacture heavy-duty equipment and vehicles.  Without directives like these, companies have a much harder time making the kinds of R&D investments and retooling necessary to reduce emissions in the long run.

The proposed changes to heavy duty emission standards and the investments outlined by the Biden Administration appear to complement some California Air Resources Board (CARB) policies. In 2020, ITS-Davis identified important components to address financial barriers toward meeting California’s goals for medium and heavy duty vehicle emissions. These recommendations include incentives and funded demonstration projects to encourage larger-scale use of medium and heavy duty vehicles, and early mandates for battery electric bus and urban delivery truck purchases. The federal proposals tend to align with these recommendations, particularly regarding purchase incentives.

And last year, UC Davis ITS researchers provided a status report on electrification of medium and heavy duty vehicles.  In this report, researchers noted, “significantly higher efficiency…” for electric transit buses than their internal combustion counterparts, as well as their benefits to air quality.

Biden Climate Plan and the American Jobs Plan Are Two Important Pieces of the Puzzle – but do they go far enough?