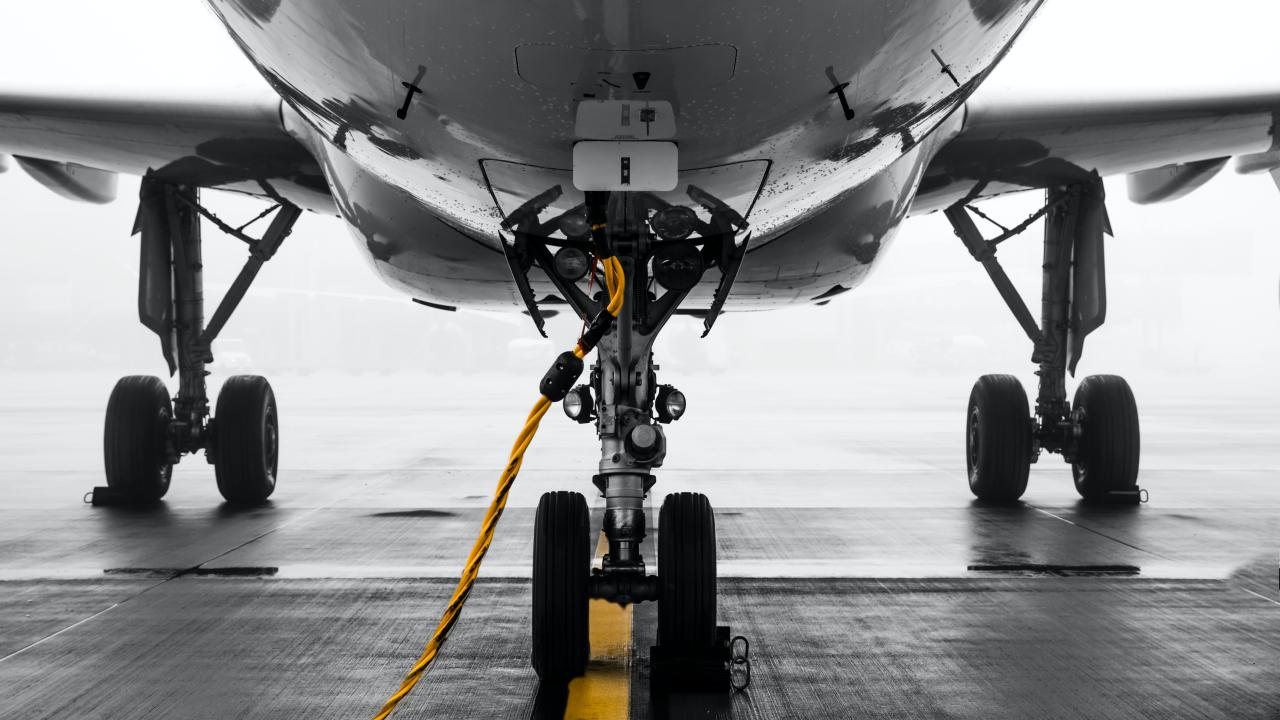 Jet fuel made from plastic waste

New research shows a promising method for tackling worldwide plastic pollution through fuel production. Researchers have found a new approach to convert a common plastic, polyethylene, into jet fuel in about an hour. Utilizing an energy efficient method, this is the fastest and lowest temperature conversion technology that has been discovered to date. As of now, this new process is around 90% efficient in transforming the plastic into a usable fuel source. Other conversion methods rely on technologies that require high temperatures or longer times to turn plastics into fuel. This new discovery is intriguing in part because the cost of sorting recyclable plastics is currently very high. As of now, the researchers are looking to expand this process to be able to convert more types of plastic polymers instead of just polyethylene.

Plastic pollution is a major environmental and public health concern, and technological innovation will be critical to solving this seemingly intractable problem. This new technology that converts plastic into jet fuel more efficiently may hold promise, but needs to be demonstrated at a large scale. There is no research showing whether the fuel conversion is better than the current model of recycling the plastic. However, current recycling rates are extremely low, only 16% of all total plastics being recycled into new plastics each year, largely because it’s cheaper for manufacturers to use new plastic made from petroleum. The costs are only partly due to technology; the cost of collecting, sorting, transporting plastic back to manufacturers also plays a role. It remains to be seen whether the opportunity to turn plastic into jet fuel (which is typically a lower-value product than many plastic precursors) alters the economic balance.

Another key consideration is that even though plastic can be environmentally harmful when not disposed of properly, it is composed of solid carbon. Turning it into a fuel means it will eventually be burned, releasing that carbon as CO2, which exacerbates climate change, whereas recycling into new plastic keeps the carbon out of the atmosphere. A comprehensive life cycle assessment of these systems will be needed to determine whether there’s a greater emission benefit from recycling waste plastic into new plastic, or turning it into fuel and reducing the amount of oil we extract and process in order to fuel aircraft. If this new technology can be demonstrated on a large scale, it could help address the mounting plastic crisis.