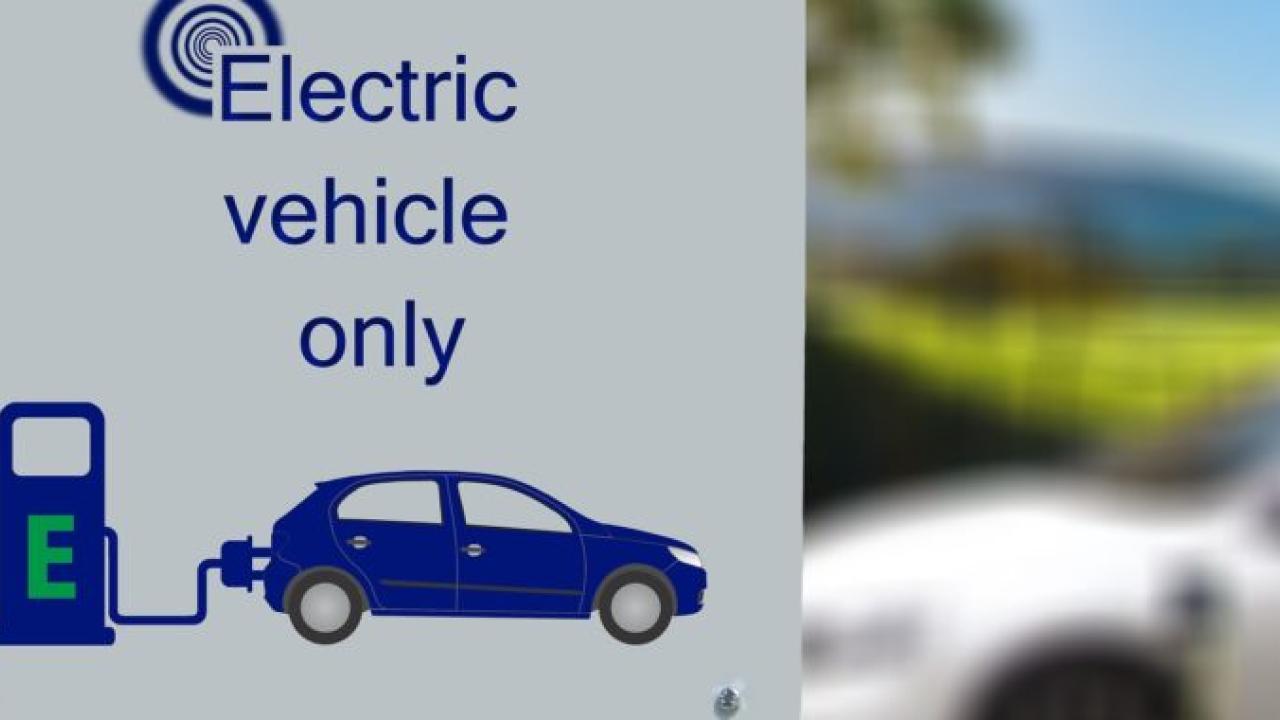 The UK has set forth a new goal of banning sales of conventional fossil fuel vehicle sales by 2030, and only allowing zero-emission vehicles from 2035. This is a part of a 10 point plan by the UK to induce what they have been calling a new ‘green industrial revolution’. This is an acceleration of their previous goals to ban sales of fossil fuel cars, which was previously set for 2040. The government has committed to invest around $1.7 billion into the development of battery technologies and infrastructure. The plan includes investment into public and at home charging infrastructure and electric vehicle incentives.

As various countries around the world join the effort to combat their carbon emissions, we are seeing many more national pledges to phase out gas-powered vehicles. Norway remains the leader with the world’s most ambitious Zero-Emission Vehicles (ZEV) transition plan, pledging to ban the sales of gas-powered vehicles by 2025. The UK’s plan differs from Norway in that it allows the sale of (gasoline) hybrid vehicles from 2030-2035; after which only ZEVs can be sold. The UK’s recent announcement means they plan to transition soon after Norway, joining both Sweden and Ireland, who have goals for banning light duty gasoline and diesel vehicle sales by 2030. The UK’s new target of only ZEV sales from 2035 (which they moved from 2040 to 2035 in February) puts them on the same timeline as California.

The UK faces some unique challenges compared to California. Notably, one-quarter of UK households park their vehicles on the street overnight. Developing charging infrastructure for these households will be key for the UK to reach its goal. To overcome this the UK’s plan includes investment not only into home charging, but also on-street parking, workplace charging, and fast charging. This approach is essential to ensure all consumers have access to charging.

The goal of these new sales bans is to stoke demand for new ZEVs, and with clear targets on the horizon, these bans could push manufacturers to produce more ZEVs, enabling economies of scale and thereby making the vehicles more affordable. More new ZEV sales will also gradually increase the size of the market for used ZEVs, making ZEVsl more affordable to those less affluent.

What remains to be seen is a mandated ramp up to 2035. In the UK no ZEV sales regulations, like the California ZEV mandate, exist. Lessons from California show that regulatory certainty and a gradual ramp-up of ZEV sales targets is helpful for automakers in planning ZEVinvestments–in terms of gradually introducing new models, building supply chains, training sales staff, and generally preparing for widespread electrification. In 2021 we will be watching closely to see whether the UK government announces codifies the 2030 and 2035 targets and sets annual ZEV sales targets.

Most importantly these ambitious ZEV targets will require supportive policies, if they hope to convince consumers to buy the vehicles. The UK plan includes funds for consumer incentives and charging investments. The commitment to provide incentives only extends until 2023, and is only enough for 176,000 ZEV sales (at current grant levels). We know from our research that incentives become more important over time as we move from early adopters to mass-market consumers. A more bold or innovative approach may be needed, such as a feebate policy like those of France or Sweden, which allow incentives to be applied well into the mass market (with no burden on government or taxpayers).

Communities around the country are considering fare-free transit service