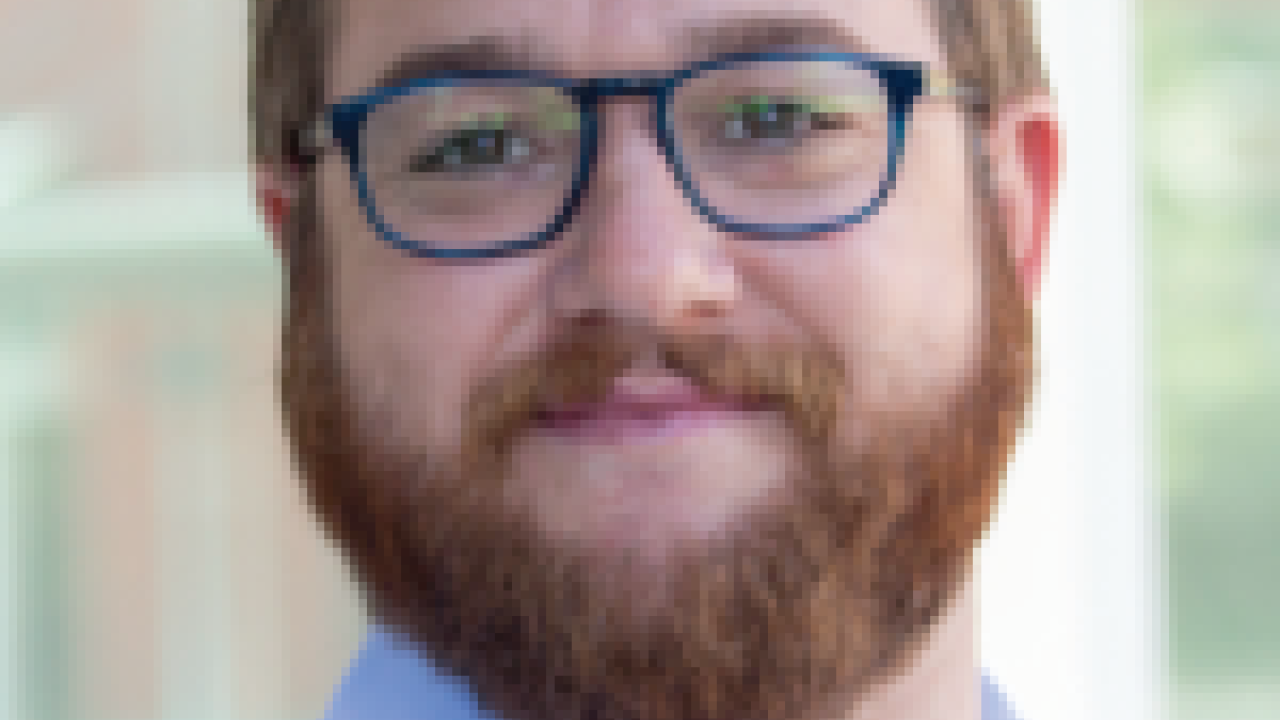 On February 9, the Biden-Harris administration named Austin Brown as senior director for transportation at the White House Council on Environmental Quality. Brown has been the executive director of the University of California, Davis, Policy Institute for Energy, Environment and the Economy since 2017. His leadership has positioned the institute as a respected authority on clean energy and sustainable transportation, and as a broker of strong connections between the research and policy communities at the local, state and national levels.

Brown is also an assistant adjunct professor in the Department of Civil and Environmental Engineering at UC Davis. He recently supported the Biden-Harris transition as a member of the Department of Transportation’s Agency Review Team.

“I’m honored to be asked to serve at this critical time,” Brown said. “I share the values held by the administration and their leadership team, including centering equity, valuing diversity, and restoring science to tackle the climate crisis. The team that President Biden and Vice President Harris have put together is a once-in-a-generation group, and I am committed to do my utmost to contribute.”

The White House Council on Environmental Quality develops policies and helps to advise the president on issues of environmental justice, federal sustainability, public lands, oceans and wildlife conservation, among others. In his new role, Brown will be a member of the new White House climate team, focused on implementing the transportation aspects of the Biden-Harris administration’s “whole of government” approach to fighting climate change.

“Austin has partnered with our Institute of Transportation Studies and other centers to increase the impact of UC Davis research and elevate the profile of the Policy Institute,” said Dan Sperling, founding director of the Institute of Transportation Studies at UC Davis, or ITS-Davis. “His performance and effectiveness in bringing science to policy was extraordinary. Now President Biden, Gina McCarthy [who leads the newly formed Office of Domestic Climate Policy] and the entire nation will benefit from his passion and extreme competence.”

With his appointment, Brown returns to the nation’s capital where he worked for nearly a decade before joining UC Davis. He held positions at the Department of Energy and in the National Renewable Energy Laboratory before being appointed assistant director for clean energy and transportation at the White House Office of Science and Technology Policy under President Obama.

With Brown’s transition back to federal service, ITS-Davis Director Sperling will assume responsibilities as acting executive director of the Policy Institute.

In addition to Brown’s appointment, several other ITS-Davis affiliates have earned positions in the new administration:

Communities around the country are considering fare-free transit service